In 2015, the Victorian Government committed to the development and/ or upgrade of 64 compliant netball courts throughout inner city Melbourne, including Darebin City Council. Through this Government initiative, known as the Inner City Netball Program, Reservoir High School was in 2018 once again selected for a facility upgrade. The upgrade involved extending the existing three courts redeveloped in 2016 by an additional two compliant netball courts.

Over the past fifteen years, design and construction of sports fields has significantly improved. Professionals and players now understand the importance of adopting correct maintenance practices when it comes to fields of play. An understanding has been reached regarding the relationship between the surface system, sport performance and athlete safety.

This principle is at the core of what we do. That's why the Council engaged SPORTENG in 2016 to undertake the design of their three existing netball courts. Identified through the Inner City Netball Program to cater for the growing demand for netball, two years later, SPORTENG were once again engaged to design two additional compliant netball courts for the Reservoir High School site.

Working with Ground Science on the Geotechnical aspect of the project, we realised that if not designed and constructed correctly, like we did for the three previously redeveloped courts, the two court extension would encounter similar issues to the original courts. Indeed, the native soils of the Reservoir High School grounds are considered highly reactive, which if not treated appropriately, can result in reflective cracking of the overlying pavement.

When working with highly reactive soils, there is usually no other choice than ripping it up and redesigning it entirely. In this case, the subgrade required pre-loading, achieved through applying 400 mm of rock prior to building up the netball court pavement. This is what we call a long-term flexile pavement solution, or asphalt pavement, which is cheaper than concrete pavement and, if smartly designed and built, will last longer than a concrete court. This solution, which was initially adopted for the 2016 netball court redevelopment, again proved successful for the 2018 facility extension.

While there is an interest in concrete netball court construction in Victoria, this project demonstrates that an asphalt pavement is an excellent quality alternative and price competitive. If designed, constructed and maintained properly, an asphalt court pavement can outperform a concrete court pavement, even with poor ground conditions. 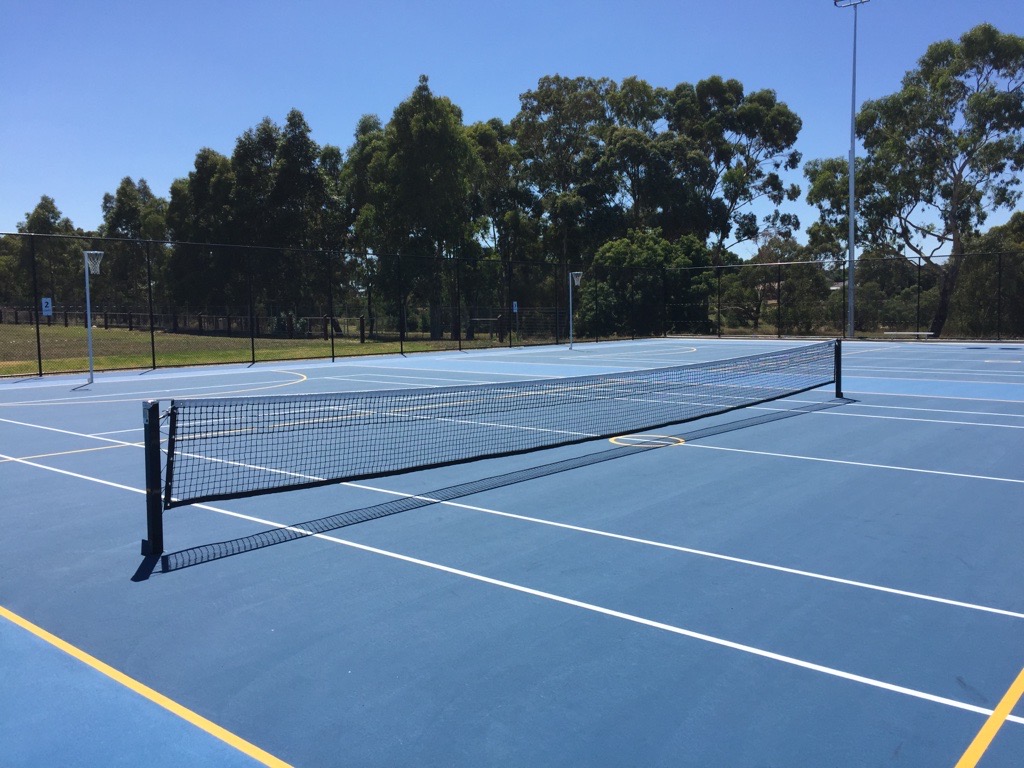 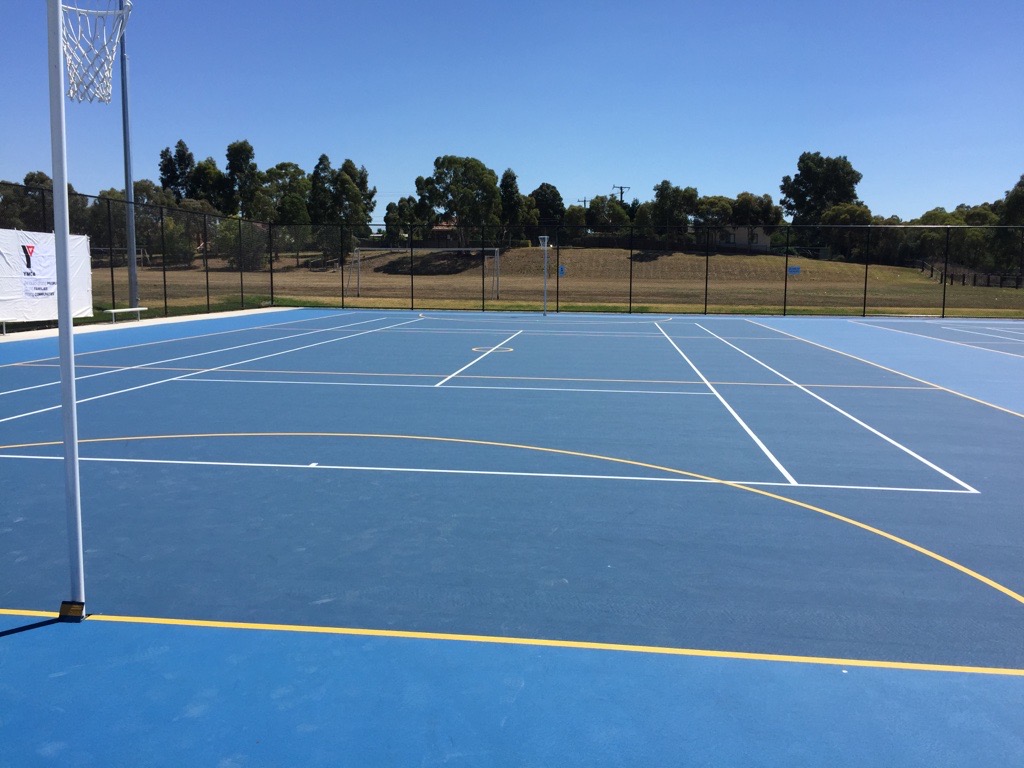 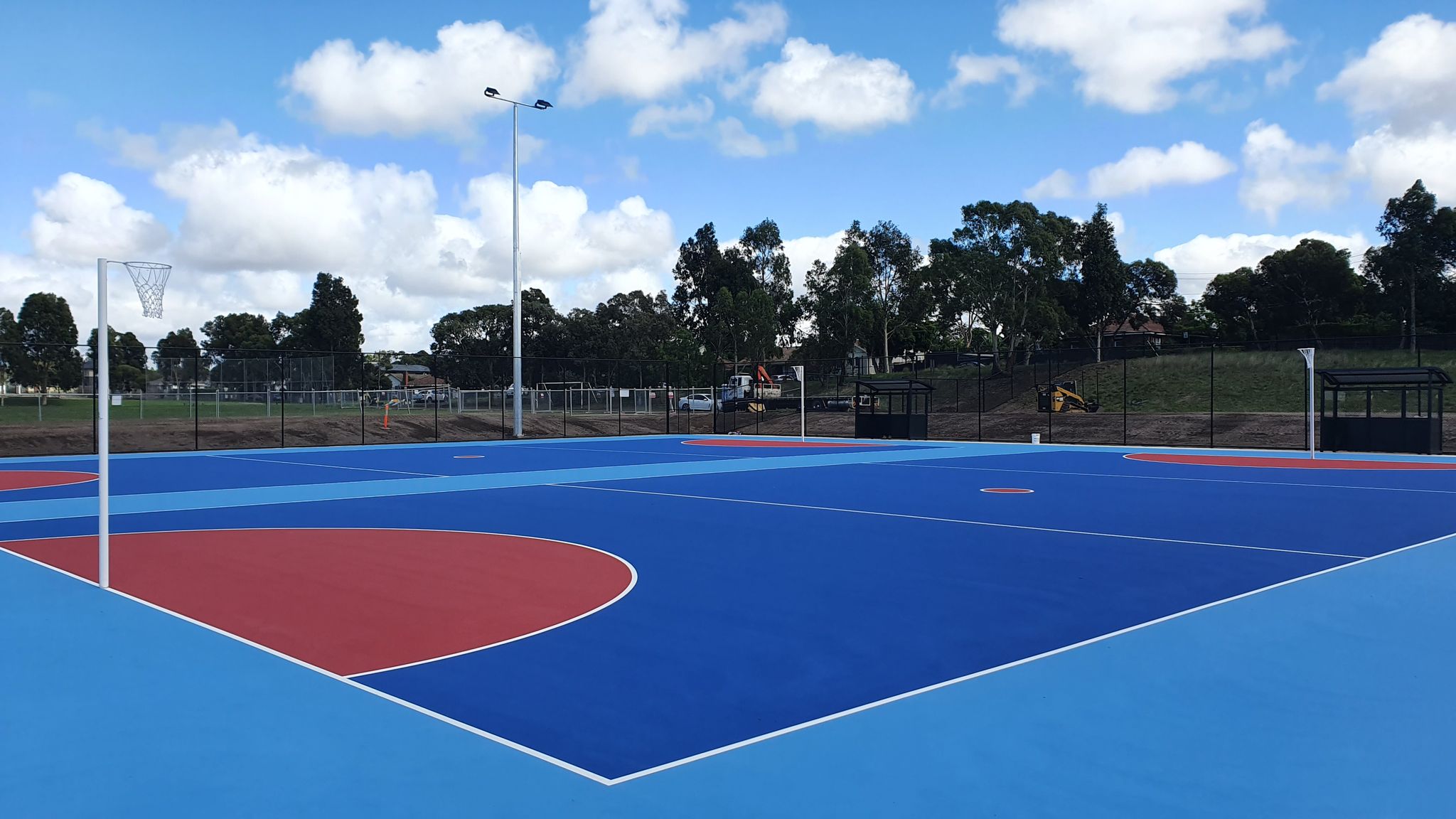 Positively satisfied with SPORTENG’s delivery on their netball courts redevelopment in 2016, we were engaged once again to deliver two new compliant netball courts.

Community Sport Minister Ros Spence said about the new netball courts in Reservoir High School: “We want to encourage more kids and families back to local sport – these new facilities will help local teams and leagues reach their full potential.”

Today, it’s quite difficult to tell the 2016 and 2018 netball courts apart. The overall design and the pavement solution applied on all courts has allowed these to maintain a premium playing quality surface over the years. 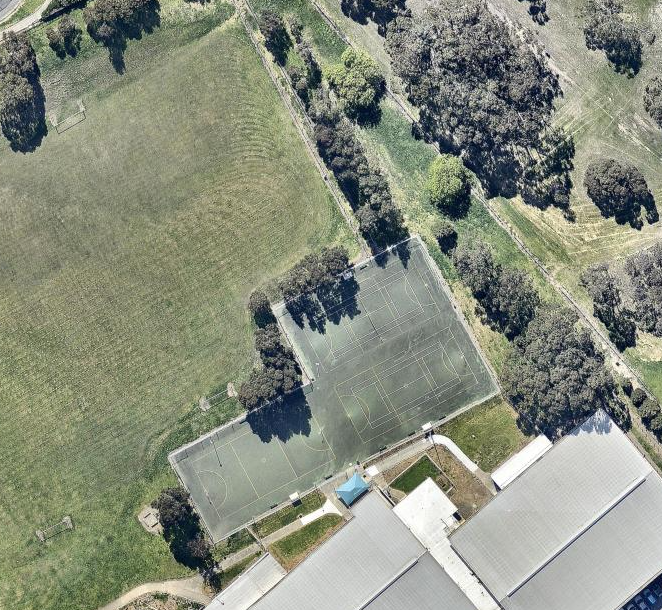 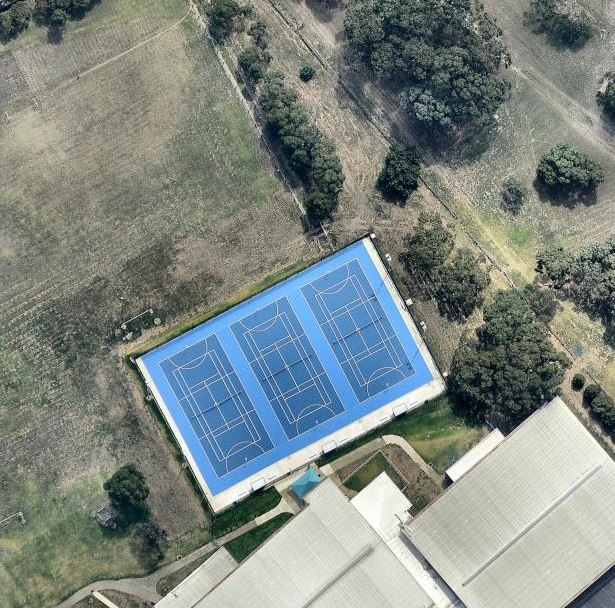 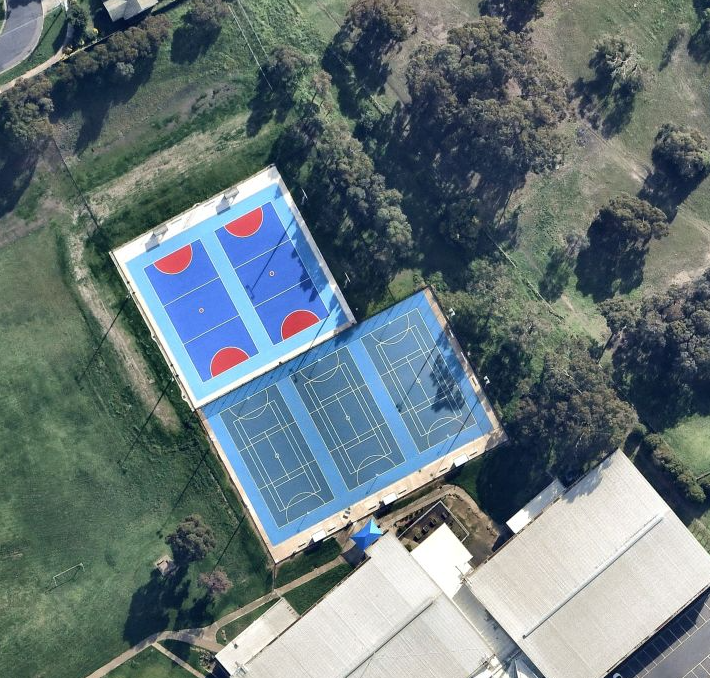